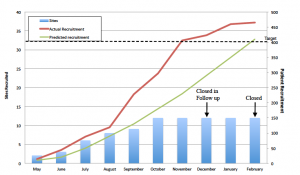 Dan & Martin at the end of their 133 mile ride - both looking as fresh as a daisy! Huge congrats! In memory of Jemily and in aid of @Pelican_Cancer, @PMPSurvivor & @WSBHospices. Read about it - https://bit.ly/3aVxqK7 - and donate here - https://www.justgiving.com/team/lichfield2lightwaterbikeride