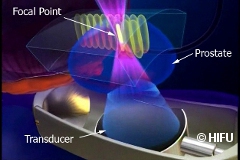 Join us on this evidence based course to improve the skills of trainers and aspiring trainers! Now rolling out in centres globally! https://twitter.com/ICENICentre/status/1526559748602085377