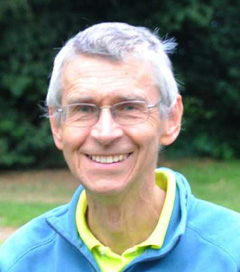 The above is a (rather scientific) summary of my trip. It’s basically a summary of my continuing blog which can be found at: http://www.ahamm.co.uk/prostate/

In there, I’ve embedded several excellent videos about diagnosis and treatment for early-stage prostate cancer. These are readily available videos, which are in the public domain.