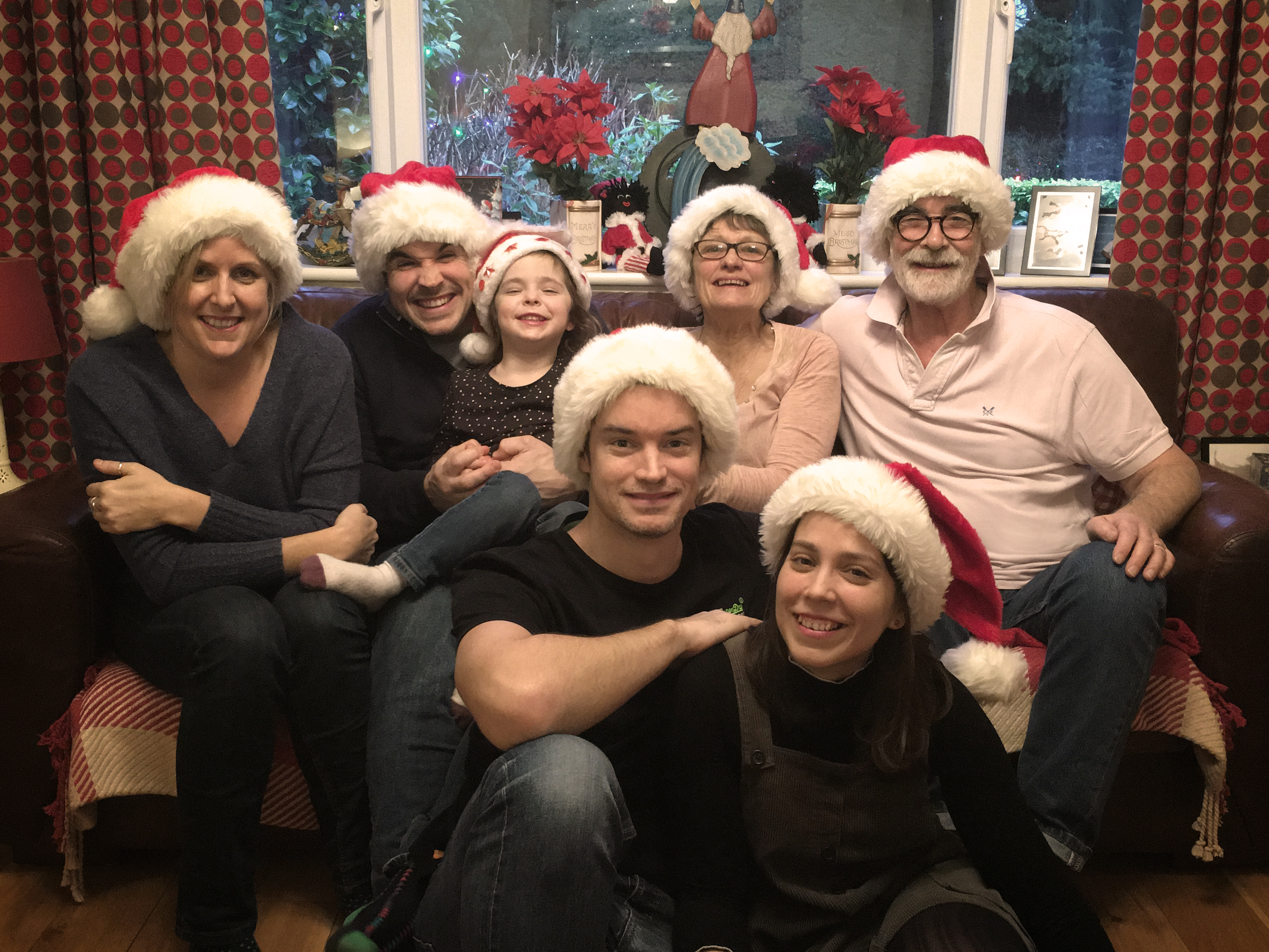 Do something amazing with your first £50, donate it to Pelican and support our work - https://bit.ly/3vQktuf