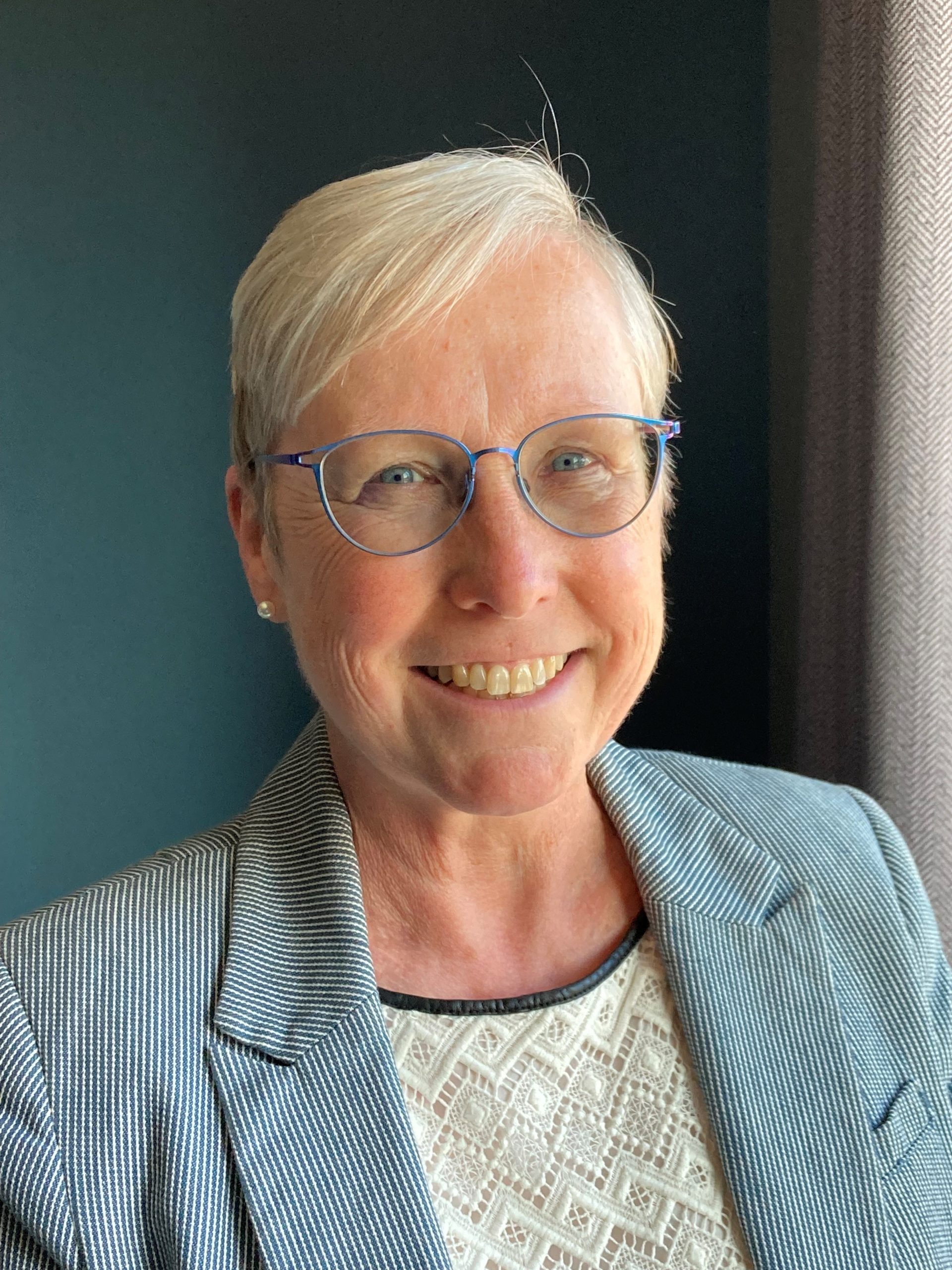 Mary graduated from London University in 1983 in social policy and nursing before starting her NHS career by working clinically in London.  She completed a MSc in social research methods at the University of Surrey before working in senior management positions at District and Regional Health Authorities and the Department of Health, specialising in nursing development, clinical effectiveness, and research and development.

Mary joined Basingstoke and North Hampshire Hospital in 1995 as Director of Nursing and Patient Services and was appointed as the Chief Executive in January 2003.  She led the successful integration of Basingstoke and North Hampshire NHS Foundation Trust with Winchester and Eastleigh Healthcare Trust to form Hampshire Hospitals NHS Foundation Trust on 9 January 2012.

Mary retired from Hampshire Hospitals and the NHS at the end of December 2016. Mary joined the Board of the University of Winchester in August 2017, becoming Vice-Chair in August 2020. She was appointed Chair of the Board in August 2021.

Mr Steven Arnold is a Consultant Colorectal Surgeon at Basingstoke Hospital. He became a Bachelor of Medicine and Surgery at Guy’s and St. Thomas’ in 1997 and obtained a Masters degree with Distinction at the Imperial College/Hammersmith Hospital, London, in September 2002 and was a Specialist Registrar in the Wessex Region between 2003 and 2008. Mr Arnold has extensive laparoscopic colorectal interests, he is one of the National Trainers in Laparoscopic Surgery.

Daryl’s roles include NED at Isobel Advertising and CEO of The Marketing Academy Foundation. She is also a consultant in marketing and brand strategy. She is a Fellow of the Marketing Society, on the Executive Committee of Women in Advertising and Communications, London and a tutor for The Incorporated Society of British Advertisers. Prior to this, she was a Director at Vodafone UK, Mondelez Europe and Independent Newspapers.  She has over 20 years experience working for various advertising agencies including Ogilvy, Lowe Lintas and DDB.

Howard is the senior director at Phillips Solicitors in Basingstoke. He specialises in personal, professional and commercial disputes and is an accredited Family Mediator and Commercial Mediator at Town Gate Mediation. In 1991 he was appointed Deputy District Judge. A keen horseman, Howard is also a dedicated gardener and bee-keeper. 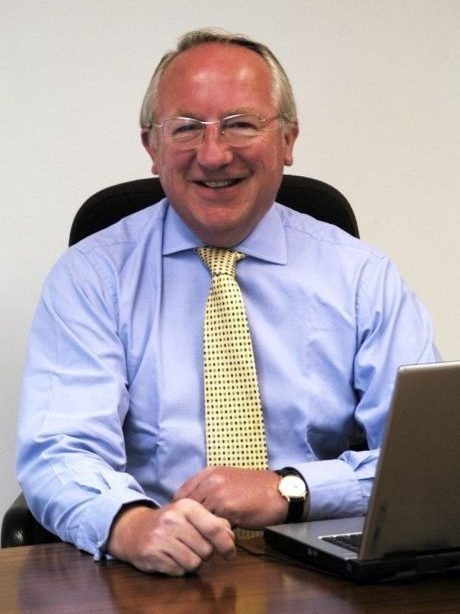 Graham is a former MEP 1994 – 99 for Hampshire North and Oxford appointed Commander of the Order of the British Empire (CBE) in the 2017 Birthday Honours for services to economic regulation, competition, and infrastructure development. He is also president of the European Policy Forum. He advises hedge funds on EU issues and serves on the Competition Appeal Tribunal.

Mr Faheez Mohamed is a Consultant Colorectal Surgeon at Basingstoke Hospital. He became a Bachelor of Medicine and Surgery at the University of Edinburgh Medical School in 1996. He underwent Higher Surgical Training in the North East of England. He was awarded Doctor of Medicine at The University of Newcastle in 2005 based on his research into intraperitoneal chemotherapy for the treatment of intra-abdominal cancer. He has a special interest in research of peritoneal malignancy, having completed a fellowship with Dr Paul Sugarbaker in Washington DC, USA.

Mr Brendan Moran has been a Consultant Colorectal Surgeon at Basingstoke Hospital since 1995. He was the National Clinical Lead for the SPECC National Development Programme and set up the Basingstoke Peritoneal Malignancy Institute, now the highest volume peritoneal malignancy treatment centre in the world. He is a Honorary Professor of Surgery Sydney and Honorary Senior Lecturer, Cancer Sciences Division, University of Southampton, and a past president of the Association of Coloproctology of Great Britain & Ireland.

Mr Myrddin Rees is a Consultant Hepatobiliary Surgeon at Basingstoke Hospital. He qualified from Westminster Medical School, London in 1973. He completed his surgical training at St George’s Hospital, London . In 1980 he spent two years as Research and Clinical Fellow at the Oschner Clinic New Orleans.  In 1987 he performed his first liver resection in Basingstoke, in what has become one of the largest series of colorectal liver metastases in the world. Mr Rees was awarded an OBE in the New Year Honours List 2021, in recognition of his services to liver cancer surgery. 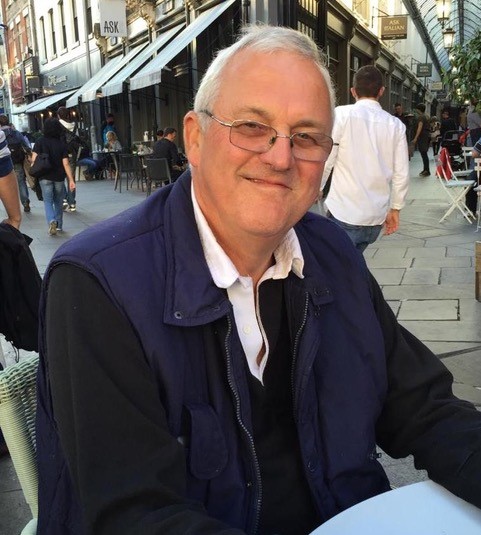 Jonathan is a retired Hampshire Aerospace Company Chairman, who was also a Council Member of the Society of British Aerospace Companies. He joined the Board of Trustees of the Pelican Cancer Foundation having been the beneficiary of some wonderful treatment from the Basingstoke Colorectal team some 21 years ago.